Shinshan (19) is an internationally known dancer. He describes his style as 'a Cuban snake'; flexible, but also ‘rythmic & static'.

In 2019, Shinshan won the tv show Holland's Got Talent and also in that same year became the first World Champion of the Red Bull 'Dance Your Style' Competition in Paris. Winning this prize was a dream come true for him.

Felines, they are everywhere, moving through life with a sort of calculated elegance. Watchful, playful and possessing a persevering determination, always landing on their feet. Here amongst them, walks the black cat, eyes full of mystery with the ceaseless depth of a black hole. Shin Shan compares himself in the way of walking often through city streets, thinking that when people gaze his way, they have no idea of who he is, where he’s been, what he’s thinking and where he’s going. 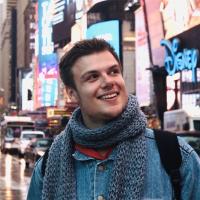 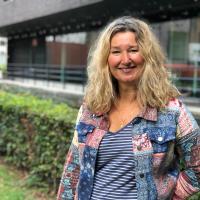